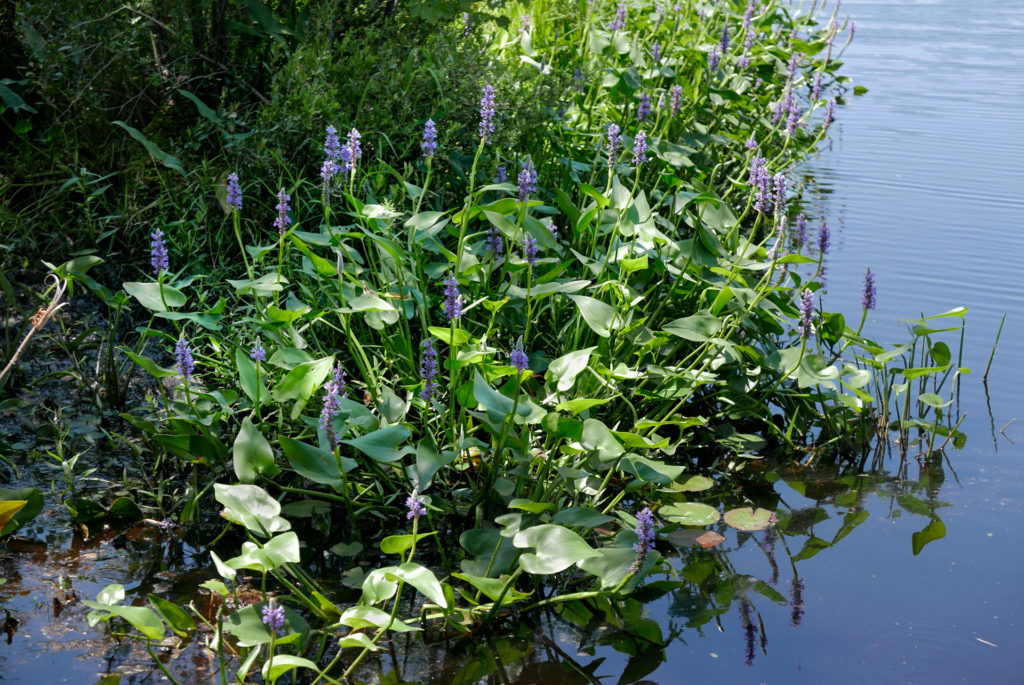 The Princeton Photography Club organized a trip to the Pine Barrens of  New Jersey on Sunday, July 15th.  We visited three sites within the Wharton State Forest. Our guide Jason Howell is from the Pinelands Preservation Alliance. The alliance is stewards of the land and supported by donations and volunteers.  The Pinelands is 1.1 million acres of preserved land and a natural treasure in New Jersey. 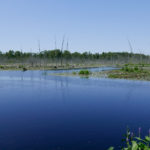 We traveled upon old sandy roads in the depths of the Pitch Pine forest. Some of these roads are as old as the American revolutionary war. At one point our van became stuck in the sand. Hence it was a very adventurous day! A great book to read and learn about the history of this area is John McPhee’s book called the Pine Barrens. They used horse-drawn carriages on the roads during this period and John discusses this in the book. He also discusses the culture and people who live there. Resourceful and individualistic people who have chosen to live from the land picking blueberries and harvesting cranberries.

We also visited some of the marshes of the area. The photograph on the right of the page is of Goshen Pond. A pond created by Beavers and used by kayakers and canoers. 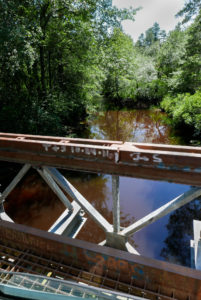 Finally, if you live in the Princeton, New Jersey area and interested in photography consider joining the club. They are indeed a very knowledgeable and creative group of people.